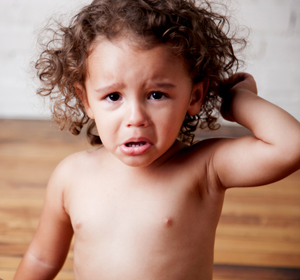 Focus on Youth is a program that was established to help youth develop positive attributes and avoid adjudication.
In 1973 there were no delinquency prevention programs in Martinsville and Henry County. Anchor was the only program that helped Juveniles defenders however, it was a group home. There was not a program to teach at-risk youth prevention services.

In 1977, a Seattle Superior Court Judge named David Soukup was concerned about trying to make decisions on behalf of abused and neglected children without enough information. He conceived the idea of appointing community volunteers to speak up for the best interests of these children in court. He made a request for volunteers; 50 citizens responded, and that was the start of the CASA movement.
Today, there are more than 50,000 advocates serving in 948 state and local program offices nationwide. CASA programs across the country are known by several different names, including Guardian ad Litem, Child Advocates and Voices for Children.
Since the inception of CASA advocacy, volunteers have helped well over 1,000,000 children find safe, permanent homes in which they can thrive.